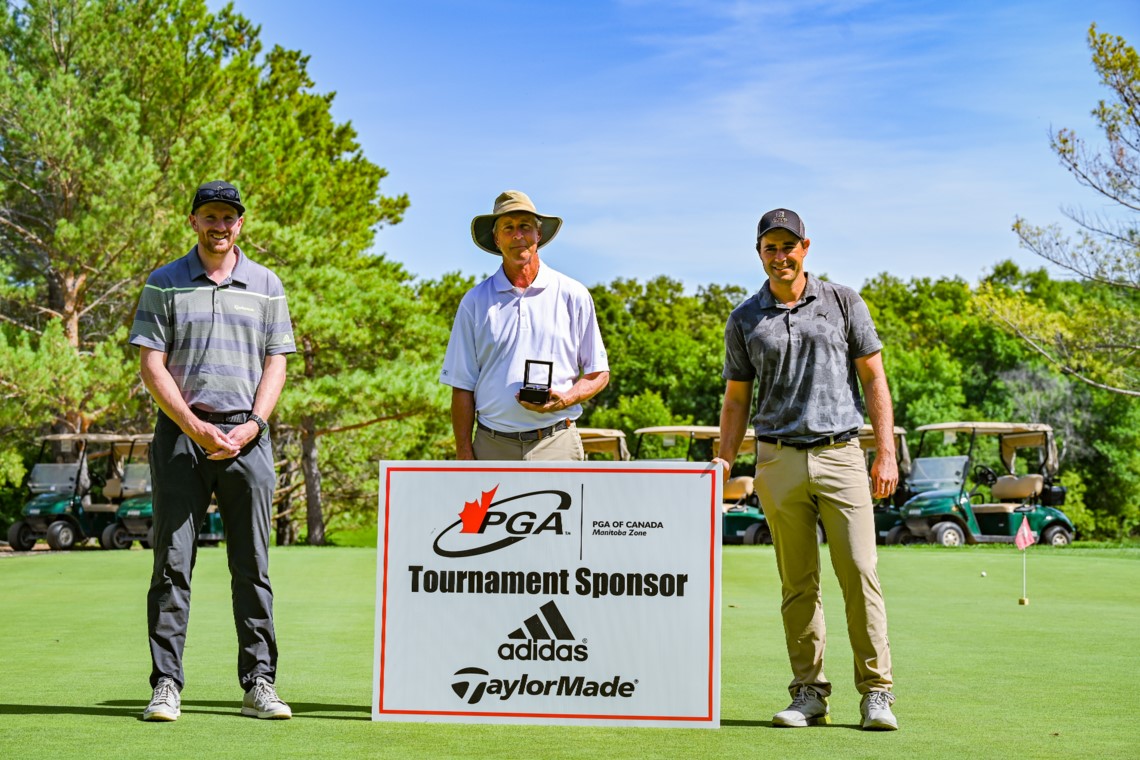 Thank you to St. Boniface Golf Club for hosting the event and much thanks and appreciation to TaylorMade Adidas for their continued support of the PGA of Manitoba.