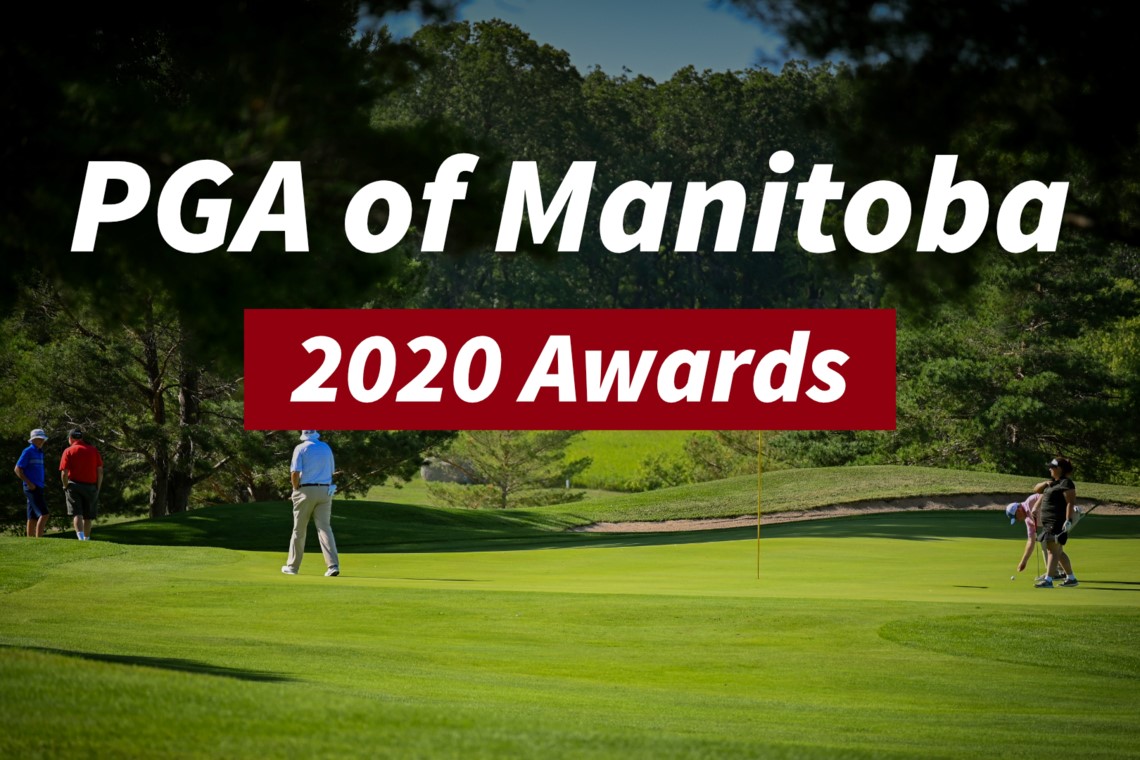 I would like to begin by stating the obvious…. what an unusual year this has turned out to be!    The PGA of Manitoba Board of Directors and myself would like to thank you for adapting to changes with tournaments, the Buying Show and now how we conducted our Awards for 2020.

Before we get into the 2020 PGA of Manitoba Awards, I would like to highlight some of this 2020 season:

Thank you, Gerry, for your support and commitment to the Manitoba Zone – it is truly appreciated by our members.

The 2020 PGA of Manitoba Awards Selection Committee once again mentioned the difficult job they had with finding the one recipient for each award.  They were extremely impressed by those who submitted their nominations.

A big thank you and much appreciation to Gord Hudson, Don MacDonald, Carol Martel and Ken Wiebe for their time and considerations on the PGA of Manitoba Awards.

Congratulations to all 2020 Awards Recipients and Nominees.

Stay safe and keep well this winter and we look forward to seeing you in 2021!