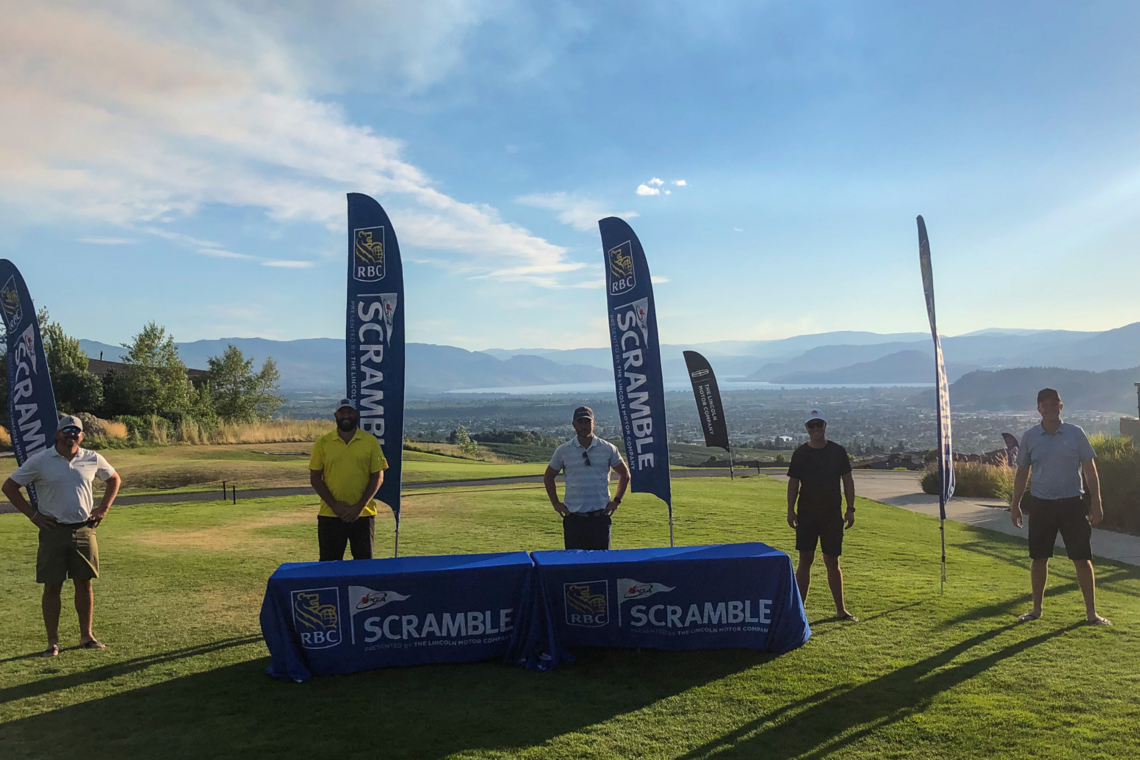 As a result of the national final being cancelled due to COVID-19, finalists from coast-to-coast were competing for titles in their own region as well as the overall title, awarded to the team with the greatest score differential*.

Their score proved to be strong enough to fend off winners from the subsequent nine regional finals, including runner-up Team Crimson Ridge from Sault Ste. Marie, Ont., who finished just 0.91 back.

“To come out on top of almost 11,000 players is pretty incredible,” said Team Talking Rock's Cole Bryant. “We didn’t expect to win heading into our local qualifier but after playing well there, we sort of thought we found something as a team.”

And find ‘something,’ they certainly did.

Winning groups from each regional final took home an online shopping credit with Titleist and FootJoy and a custom-leather keepsake from Lincoln and Dormie Workshop.

A special Prairie category was also created this year in response to provincial health restrictions on fivesomes in Manitoba and Saskatchewan. Team Deer Valley—Brendon Canaday, Devon Dicus, Darcy Rask and Dylan Smith—emerged as Prairie champions after firing a net 51.5 at Wascana Country Club as an all-amateur team.

The RBC PGA Scramble presented by The Lincoln Motor Company saw record-breaking participation in 2020 despite a delayed start to the season. Nearly 11,000 players teed up at over 140 local qualifying events across Canada. Female participation, in particular, grew 73 per cent year-over-year following the creation of an all-female spot at each regional final.

Over 1,300 players enjoyed an enhanced regional final experience that featured more than $150,000 worth of prizes and gifts, hole-in-one contests for $10,000, special video messages from #TEAMRBC players, and more.

The program also raised $4,350 toward The Frontline Fund, which supports Canadian healthcare workers in the fight against COVID-19.

“We are amazed and humbled by the turnout,” said PGA of Canada CEO Kevin Thistle. "To provide golfers with a fun, competitive outlet during a year like this brings great joy to our team. None of it would have been possible without the support of our fantastic partners and participants, who made this season a success against all odds."